KwickScreen originally began as a student project for Michael Korn. Still, today, it is slowly revolutionizing how hospitals and medical centers create privacy and comfort for patients and families in an instant.

Michael enrolled in an industrial design program at the Royal College of Art with the spirit of an inventor. He wanted to design a product that would make a difference in people’s lives and was inspired to look to the healthcare industry because of its many inherent obstacles and challenges. Talking to both patients and healthcare providers, he learned that a common frustration on both sides was the lack of side rooms in England’s public hospitals. If a situation changes suddenly with a patient, it can be stressful and sometimes dangerous to move a patient at a moment of crisis. Michael wondered: Could they move the room to the patient, instead of the other way around? This question led to Michael’s invention, KwickScreen.

His concern was never just about function though. Hospitals and medical supplies are built to be functional and sterile (literally), and that sterility is often found in the aesthetics also. Beauty is not usually considered in products designed for healthcare, despite growing evidence that a soothing environment can have a positive effect on a patient’s recovery. From the very beginning of his design process, Michael knew that he wanted his product to provide a needed function, but also be soothing and aesthetically pleasing. At the core of his project, he wanted to deliver privacy to patients and their families, and at the same time, deliver comfort.

In addition to privacy, KwickScreen has many benefits in a healthcare situation, including their ability to aid infection control from non-airborne pathogens. Their sleek design also makes them easy to clean with conventional healthcare materials. Unlike traditional concertina screens, there are no folds to trap dirt, and unlike curtains, there are no fibers for dirt to hold onto.

One of KwickScreen’s most exciting features is that they are all completely customizable. They can be printed with a logo, a message, or simply a beautiful design. Customers can choose from their library of designs, or work with them to create something unique to their space. With the ability to quickly interchange the screens, different designs can be used for different purposes. For example, a bright and playful design might work well in a pediatric wing, but the delivery and labor wing might want a design that is more mellow and soothing.

KwickScreen’s success has taken off, and they will soon be launching another exciting product called Lactl, a special screen designed to offer lactation spaces for women who need a private space to nurse or pump. The open concept trend in workplace design, such as the one designed by DRRP for Alicorp, have their benefits but at the cost of far less privacy. KwickScreen sees their products as being able to offer privacy when it’s needed, without disrupting an open-concept office. It also respectfully addresses the unique needs of women in the workplace. 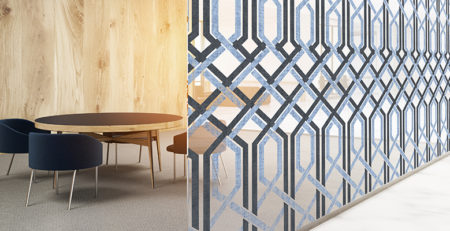 What Do We Mean by Customize?

Home Spring Refresh While We #StayHome 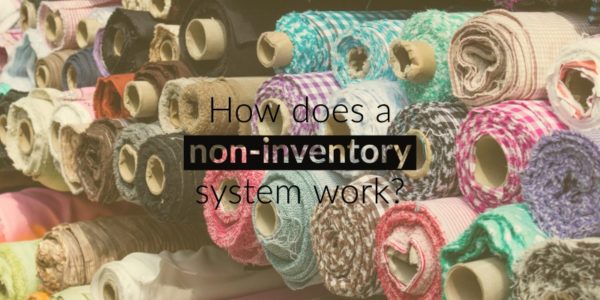 How does a non-inventory system work? 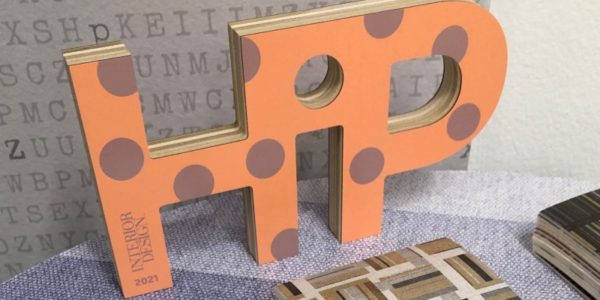 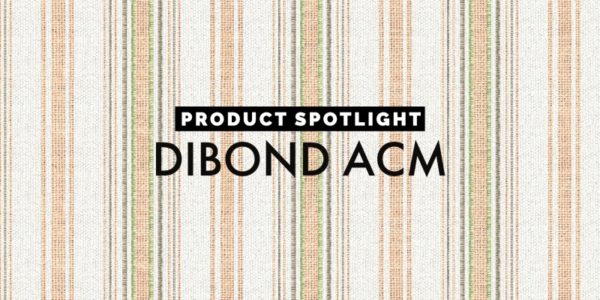 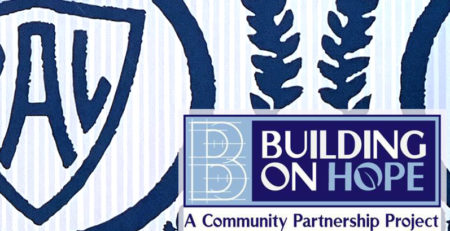