A chevron, according to textile historian Susan Meller, “are offspring of the herringbone weave, in which columns of short diagonal stripes meeting in a line of Vs not unlike the skeletons of a fish. Some herringbone prints imitate a woven herringbone, complete with uneven lines that imply the roughness of woolly threads; others loudly declare their independence of their ancestor – for example, by setting the diagonals out of kilter, breaking up the V.” These variations create something new and unique and allow for endless design possibilities.

The word chevron is French and derives its meaning from the Latin word caprio, or rafter, due to its resemblance to building rafters. Chevron designs are often used on badges or insignia used by military or law enforcement to indicate rank or length of service. It has also been spotted as a common motif on flags. Though the chevron gives a very modern and contemporary feel, the motif can trace its roots back to ancient Greece. Pottery pieces dating as far back as 1800 B.C have been adorned with this pattern.

In 1953 Tai and Rosita Missoni popularized the distinctive chevron and forever made it their own. Their fashion-forward line of patterned knitwear took Milan by storm as soon as it hit the runway. Since then, Missoni is practically synonymous with colorful, knit chevrons. Missoni continues to push the limits of the chevron through their creative collections season after season. They have even brought their style to a new wave of fashion lovers with affordable collections at Target.

If you are looking for an attractive pattern with timeless appeal, just type Chevron into the search bar on our home page and see the patterns available for licensing by Design Pool. As always, all designs are in full, seamless repeat and vector format.

Brittany Wittman McLaughlin is an artist and educator who lives and works in rural Trout Run, Pennsylvania. She is committed to her creative practice, teaching art workshops, raising two children, and growing medicinal herbs in her garden. She is the creator and editor of The Common Thread online art journal at www.theweavingworkshop.com, and Director of The Common Thread Gallery www.thecommonthreadgallery.com. 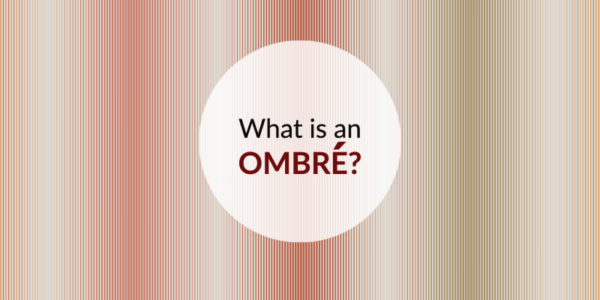 What is an Ombré & How Do You Make One? 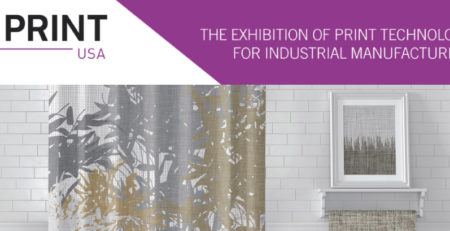 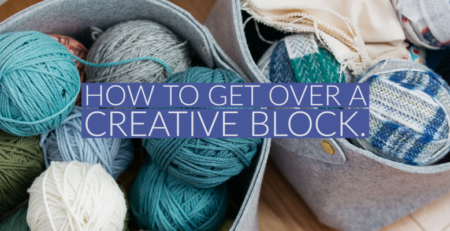 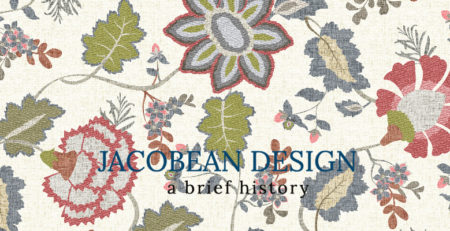 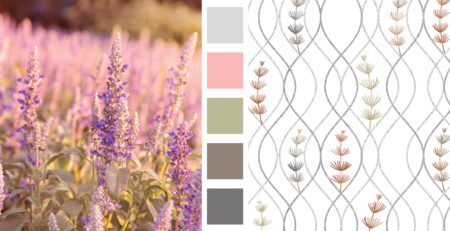 Sustainability with Print on Demand 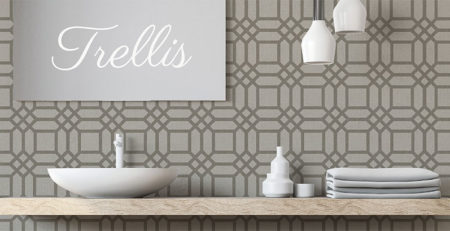 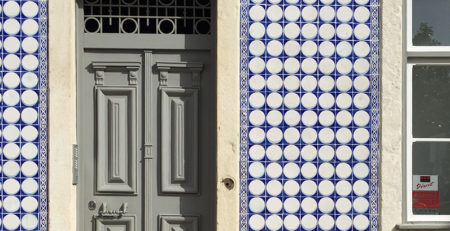 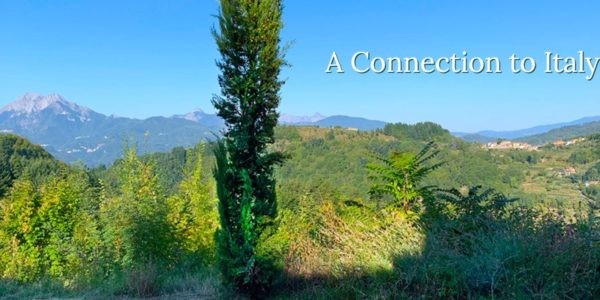