During her recent trip to Ireland and Scotland, Design Pool founder Kristen Dettoni spent seven days in the Scottish Highlands with ACE Camps. One of those days was spent visiting the Knockando Woolmill, where Kristen was just as inspired by the history as the fabrics. Knockando derives from the Scottish Gaelic cnoc cheannachd, meaning “Hill of Commerce,” referencing the history of the mill and the hill upon which it stands.

Knockando has been in continuous production since 1784 and for many years was the heart of the local community. In its early years, it served as a place for the many people who lived in the area to bring the fleeces from their freshly shorn sheep to the mill for processing. Once at the mill, their fleeces would be cleaned and processed and taken home, or it could continue along, and could be spun, knit, woven, or dyed. Bringing their fleece to the mill was not just about business; it was when the community came together and was as much of a social occasion as a business affair. These families led relatively solitary lives, and this was their opportunity for the men to barter with each other, exchange animals and hold meetings, and the women to “waulk their cloth.”

Waulking of the cloth is the Scottish term for fulling or finishing. To full a woolen fabric, one needs three ingredients: water, oil (or soap), and agitation. These three elements work together to open up the fibers and gently entangle them. This gives the cloth more loft and warmth. At Knockando, weavers would take a length of woven cloth and sew the ends together to create a circle and wet the fabric. These fabrics were heavy and difficult to full on your own. As a group, these weavers sat in a circle around a table and took turns waulking each other’s lengths of fabric. Still containing the natural oil from the wool, the women work the fabric up and down against the hard table and move it around in a circle. All the while, the women would be singing a waulking song.

Communication between these farms (or crofts) was slow, and these gatherings were a time to share the family news and spread the gossip. Often sung in a call and response style, there is a lot of fun and humor worked into these songs. Think of it as their version of meeting at the water cooler or scrolling through a Facebook feed. (Listen to the Waulking Song they sang for Kristen’s tour group during their tour.)

This mill, whose roots are a center point for a community, eventually had to change with the times. The railroad system expanded throughout Great Britain and connected isolated communities, and the industrial revolution slowly crept north. The mill passed through many generations and families and managed to keep operating until 2000. At that point, the antique machines were becoming a challenge to keep running for such intense production. In order to preserve both the machinery and the building from ruin, The Knockando Woolmill Trust was established in 2000. In 2010 the Trust closed the mill and reopened in 2012 after an extensive renovation.

In its newest incarnation, the mill operates on a less intense scale and also educates the public about its history. Visitors can tour the grounds and the mill while learning the history of the area and seeing their antique machinery in operation. The mill also designs and sells gorgeous, high-quality products that have been inspired by the breathtaking scenery that surrounds the mill.

If your travels ever take you to this beautiful part of the world, we highly recommend making a stop in at the Knockando Woolmill. Whether it’s for inspiration or an incredibly well-made souvenir, you will not be disappointed. Kristen came back both grateful for this experience and ready to create some patterns inspired by the Scottish Highlands. 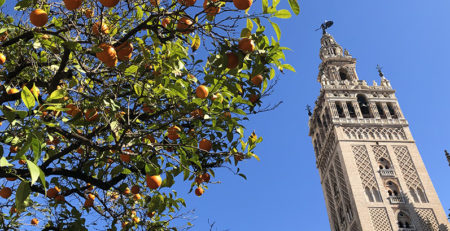 Spanish Tiles Are a Must for Pattern Inspiration 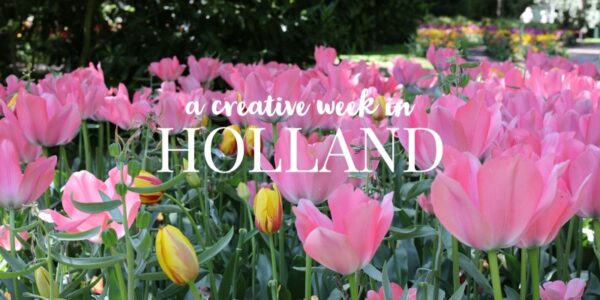 A Creative Week in Holland 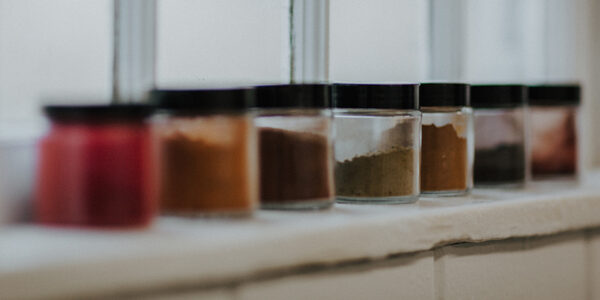 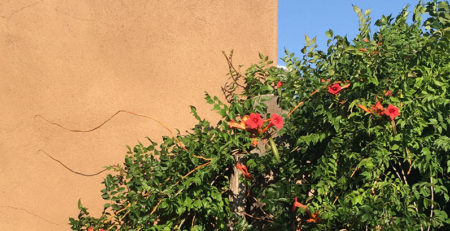 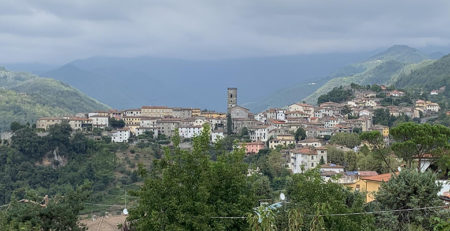 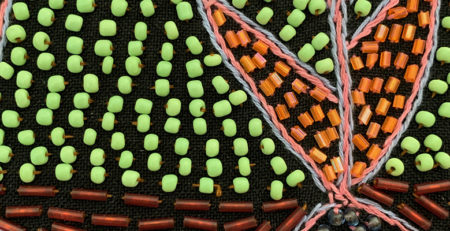 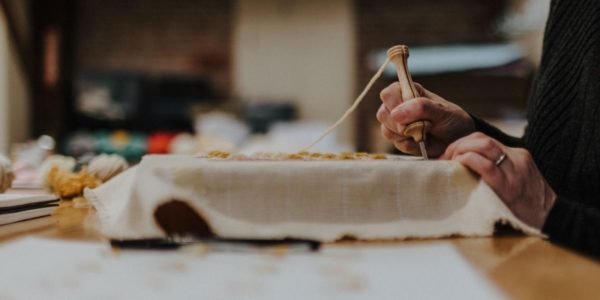 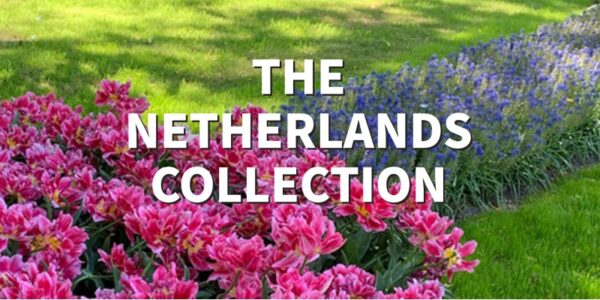